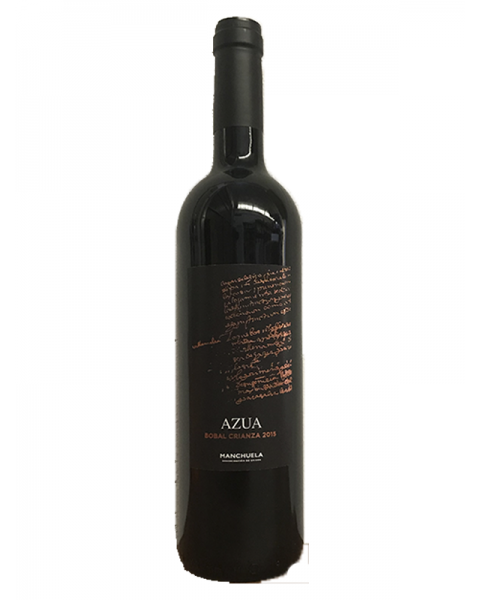 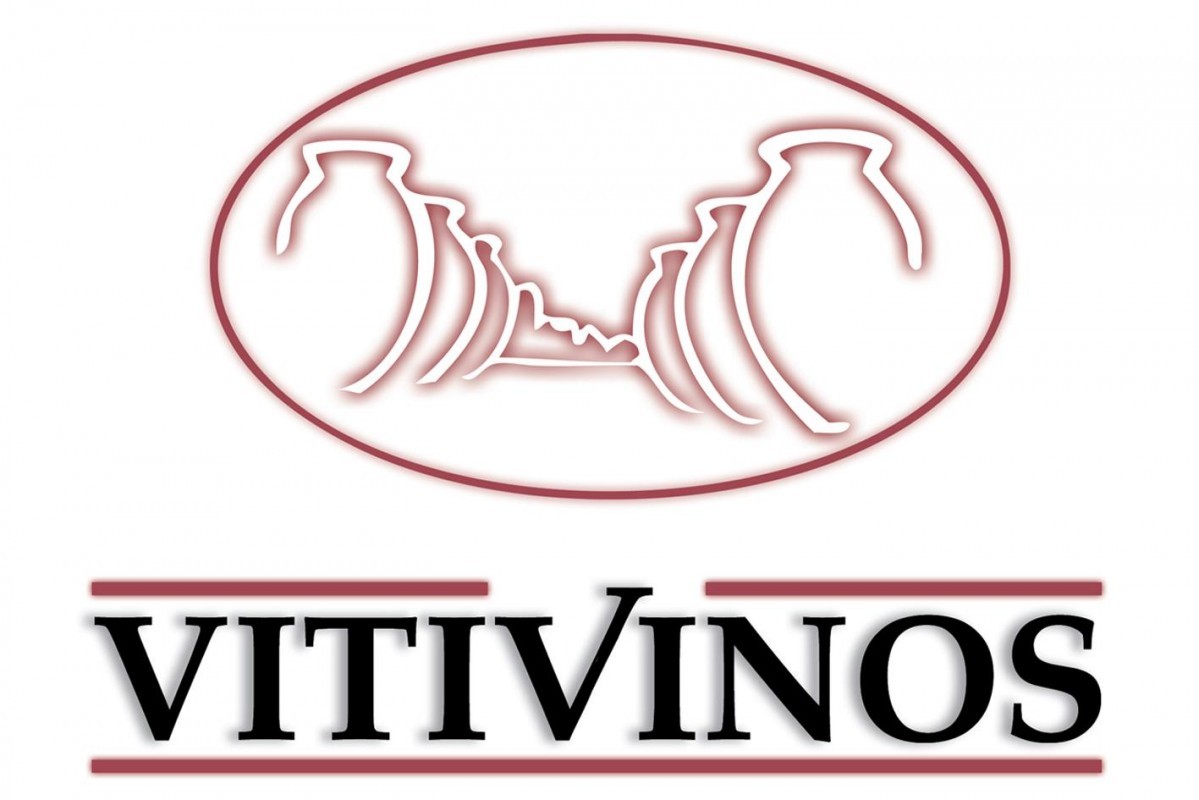 Azua Crianza Selección Bobal Viejo is aged for 12 months in French and American oak barrels, with 12 months in the bottle before going on the market. 100% Bobal grape variety

Azua Crianza Selección Bobal Viejo priced at €6.26, is a Crianza red wine created by Bodega Vitivinos Anunciación in Manchuela entirely with the bobal variety harvested by hand. The edition with the highest score according to Robert Parker was that of 2009 with a rating of 86 points. Consulting the Peñín Guide, the edition with the highest score is that of 2014 with a score of 87 points. After tasting it we see that it has an intense cherry red color and medium layer and on the nose it is pleasant and complex with aromas of hazelnuts and red fruit. In taste it is structured, there are also memories of red fruit. As an indication, it would be a good idea to drink this red with roasts. 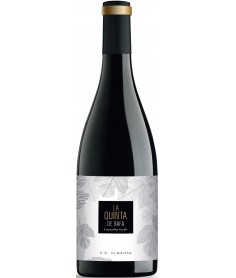 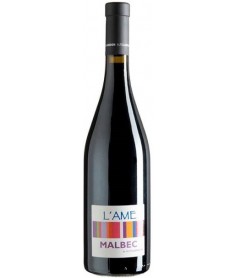 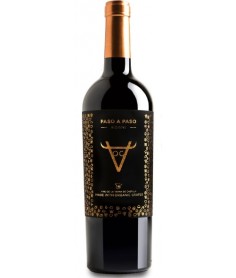 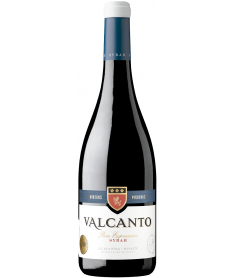 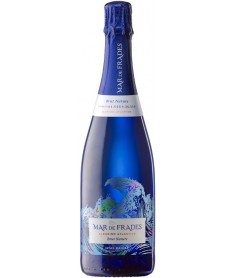 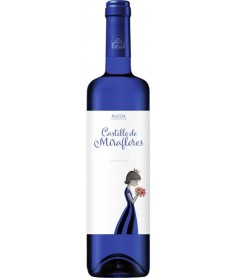 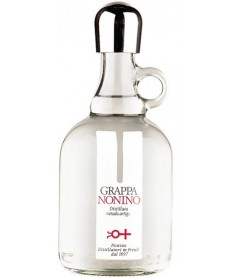 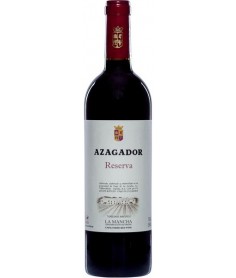