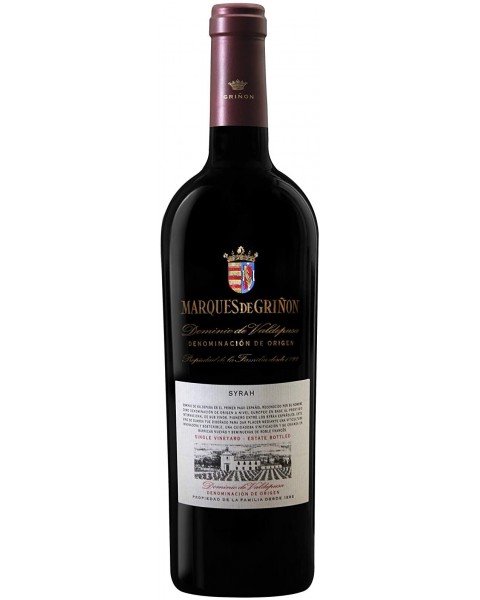 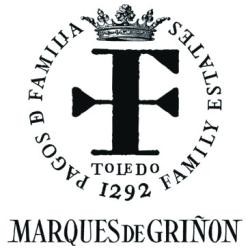 Marqués de Griñón Syrah is a wine that is born in the first Syrah vineyard planted in Spain (in 1991), to which the modern concept of "Canopy Management" was applied, which provides a perfect maturation to its grapes. A silky wine, with balsamic and floral notes, Dominio de Valdepusa's house brand.

Dominio de Valdepusa Syrah 2018 is made from the pioneer Syrah vineyard in Spain, planted in 1991‐1992, in the Montes de Toledo (Malpica del Tajo), next to the Pusa River, a tributary of the Tagus and from which the water for the vineyard irrigation.

Intense color, typical of a long-lived wine. Aromas of ripe forest fruits. Soft tannin flavor on the palate with a long finish. Aged in new and semi-new French "Allier" oak barrels for 12-15 months and placed in a heated aging cellar.

Long before Cabernet Sauvignon became commonplace among Spanish reds, Carlos Falcó, Marqués de Griñón, crossed the French-Spanish border almost clandestinely carrying some clones of this Bordeaux grape, hoping that the variety would adapt well to the terroir of his property in Toledo, the Domain of Valdepusa. The Marquis thus became a visionary viticulturist, and his wine became one of the most important in Spain. 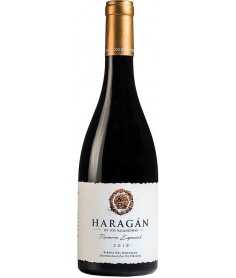 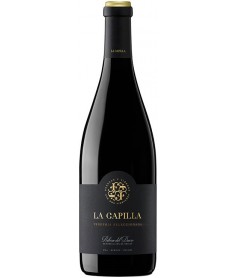 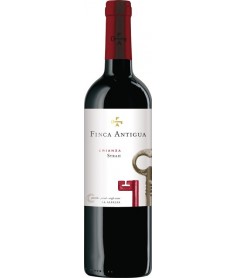 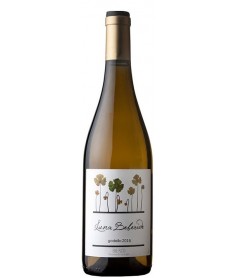 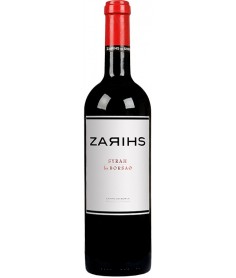 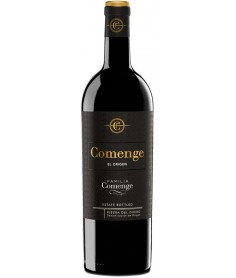 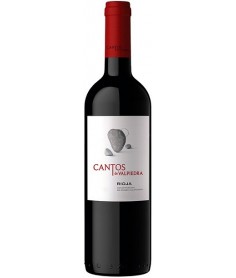 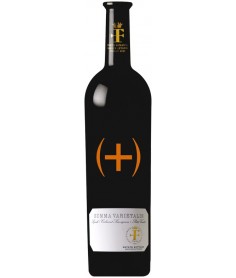