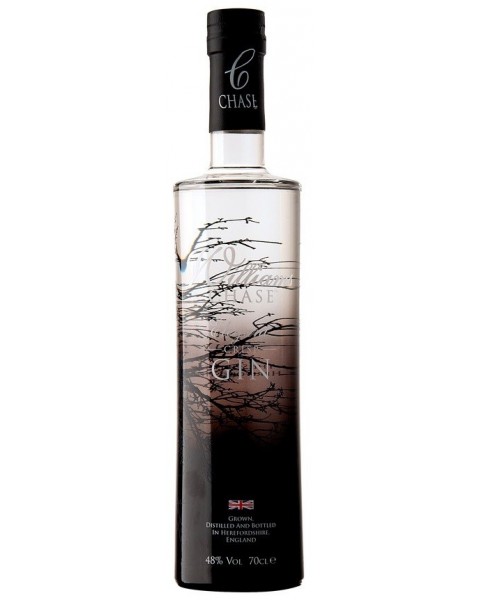 Born from the desire to create the best gin. Base spirit made from the famous organic apples of Herefordshire, distilled twice in a 42 level copper column still. Re-distilled in a small copper still where it is flavored with 10 ingredients, to obtain a unique, aromatic, but fresh and elegant gin.

William Chase Distillery was born in 2004, when William Chase, a farmer with 20 years of experience and a long family tradition, looking for machinery for his famous Tyrrel's potato chips, came across a small family-owned potato vodka distillery in the USA. William Chase Distillery has broken the mold of mass-producing industrial distilleries, building a pay-as-you-go distillery on his Herefordshire farm. Shortly after, William sells the Tyrrel's brand to a multinational to finance his vital project: to create products without marketing stories, but based on the total quality of the raw material, from the land and respecting the artisanal processes, to obtain distillates with a soul, full of character, which many connoisseurs demand. To do this, William builds a payment distillery, with state-of-the-art handmade copper stills, on his farm in Herefordshire and begins to produce distillates solely from potatoes and apples grown on his 400 ha. in the propiety. It is the only distillery in the United Kingdom that controls the entire process, from the seed to the bottle, producing with its own raw material and a family team, in a traditional and rural environment. When in 2009, Williams set out to create "the best gin in the world", he acquired a second copper pot still, and began to experiment. He concludes that the gin needs a more fruity base spirit and is based not on the potato, but on its cider apples. Double distillation and what he considers the best combination of flavorings to create a unique gin, the Williams Chase Elegant Crisp Gin. 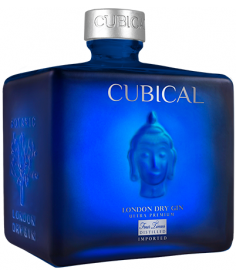 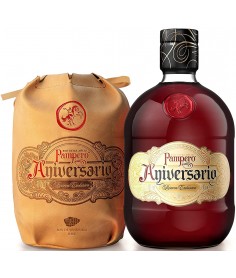 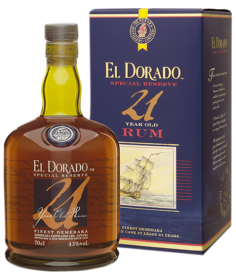 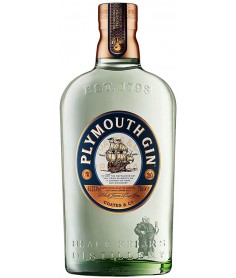 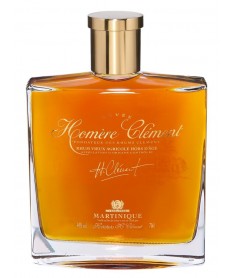 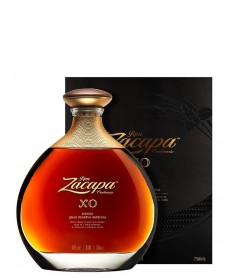 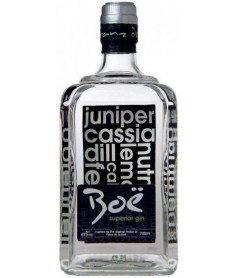 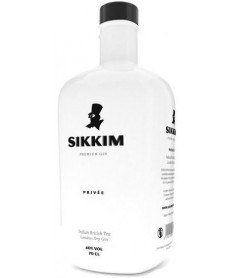 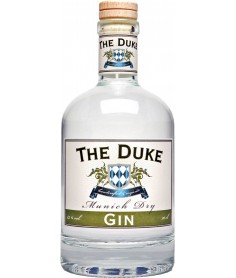