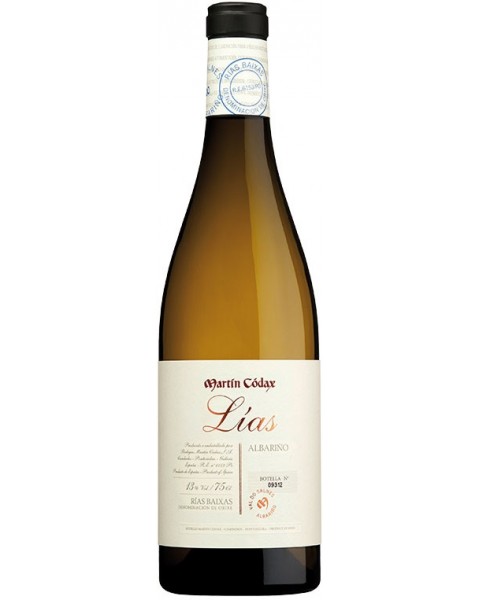 Martín Códax Lías is a wine aged for ten months in stainless steel tanks, with the lees at rest, which gives it roundness and balance. Barrel-aged white wine, made with the Albariño grape variety.

Martín Codax Lías is a white wine from the D.O. Rías Baixas produced by the Martín Codax winery. This wine is a monovarietal Albariño.

The winery takes its name from a well-known Galician troubadour Martín Códax whose "cantigas" are still preserved today, which are the oldest in the Galician-Portuguese language and whose parchment is exhibited in the Morgan Library in New York. The notes of one of his cantigas are used to decorate the plugs.

The grape used by Martín Codax Lías comes from Pé Redondo, in Valle do Salnés, an experimental vineyard owned by the winery. The bunches are already selected during the harvest.

In the cellar, the grains ferment in stainless steel tanks at a constant temperature of 17º.

The winemakers make an exhaustive selection of the best fine lees from all the deposits in the winery. These are used for the battonages, which last two months, through which Martín Codax Lías passes. 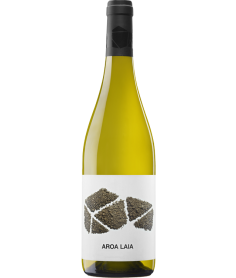 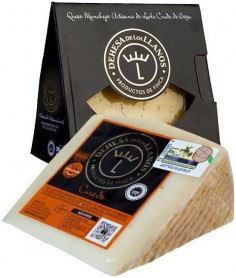 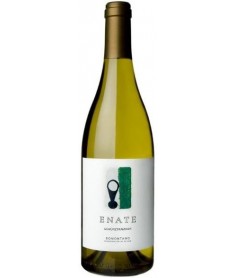 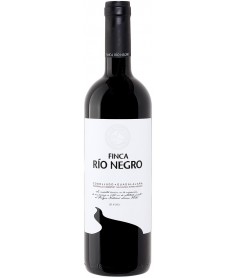 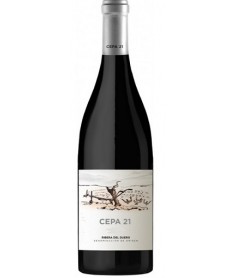 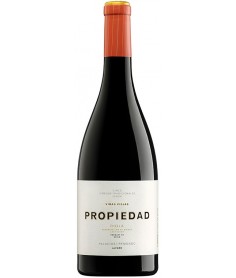 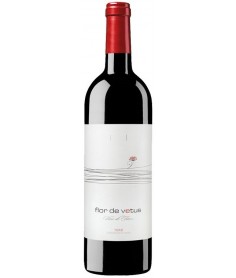 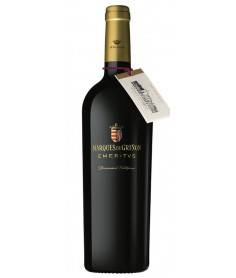