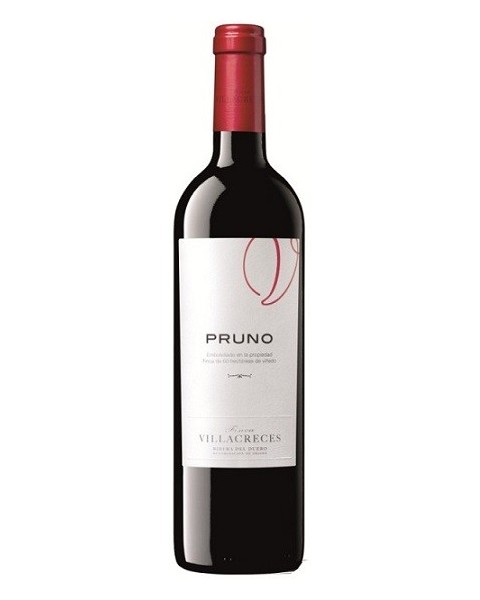 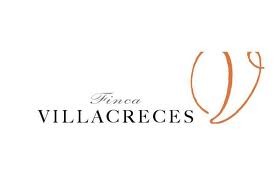 Pruno is a creation of the Finca Villacreces winery. Praised since its release by the American critic Robert Parker, it has been amassing widespread approval and receiving great reviews -- vintage after vintage.

Nose: A medium-high intensity nose that is also clean and fresh. The fresh red fruit is well matched by signs of its ageing in wooden barrels. When the bottle is opened, aromas of ripe dark fruit appear alongside roasted and milky hints, spices, liquorice, vanilla and subtle floral touches against an intense balsamic backdrop.

Taste: A powerful and fresh attack. A tasty and fleshy mid-palate with very present and strong fruit hint on the palate. Good and well-defined acidity and intense tannins. A medium-long finish with slight and pleasant bitter hints with a great and spiced persistence.

Pruno is a creation of the Finca Villacreces winery. Praised since its release by the American critic Robert Parker, it has been amassing widespread approval and receiving great reviews -- vintage after vintage.

In the middle of Milla de Oro ("Golden Mile"), the heart of Ribera del Duero, Pruno is produced from Tempranillo and Cabernet Sauvignon vines grown on a bend of the River Duero.

The grapes are manually harvested in 15 kg boxes and pass through a double-selection table: firstly, the manual selection of the bunches and later, a selection process of the grapes using a ventilation system. Both the alcoholic and the malolactic fermentations take place in stainless steel tanks. The wine is finally aged for 12 months in French oak barrels. 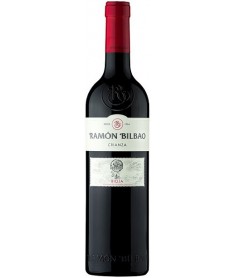 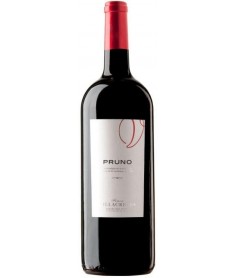 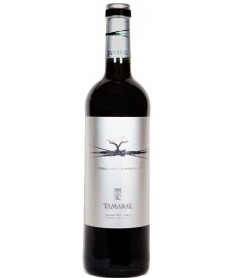 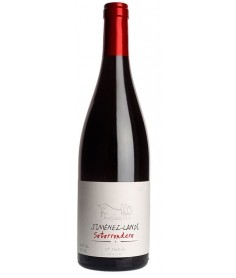 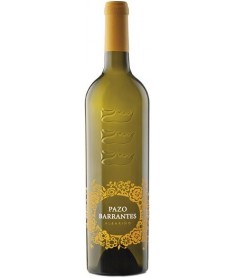 Out of stock
Rioja wines

€18.50
Tap to zoom
You need to login or create account

Save products on your wishlist to buy them later or share with your friends.

No account? Create one here
Product added to wishlist