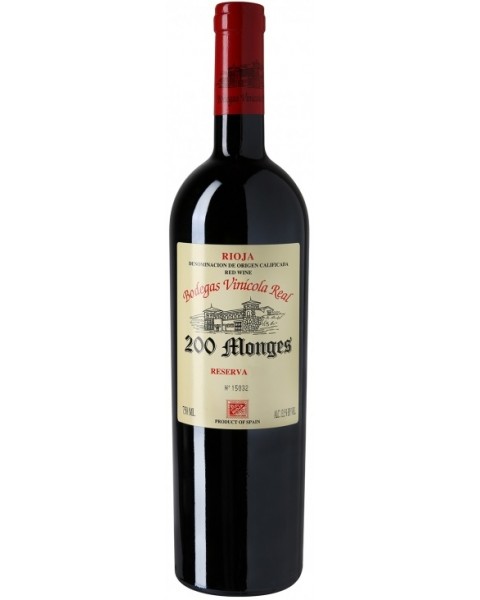 This wine 200 Monges Reserva is the result of the selection of three grape varieties, Tempranillo, Graciano and Mazuelo of a vineyard that does not exceed 10 ha. whose average age is over 30 years.

With well-defined ageing and a marked personality, 200 Monges pays homage to the history of the village of Albelda de Iregua and its San Martín Monastery, nowadays in ruins, where years ago the Vigilian Codex was written, a genuine gem of early medieval literature which alludes to the existence of at least 200 monks.

Decanting is advised about 30-45 minutes beforehand to ensure enjoyment of all its aromatic potential.
Matured for at least 24 months in new French and American oak barrels. Subsequently rests in bottle for 15 months. 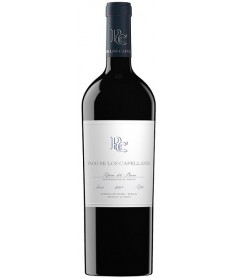 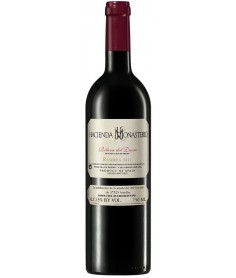 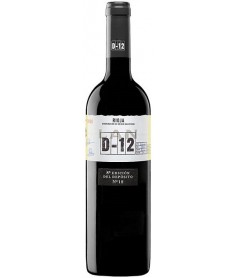 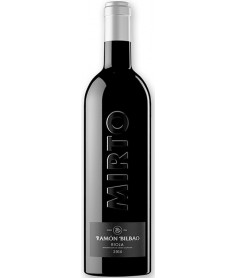 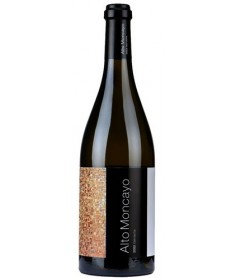 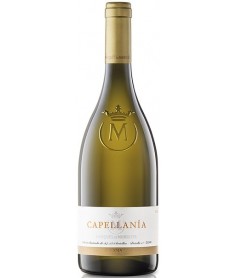 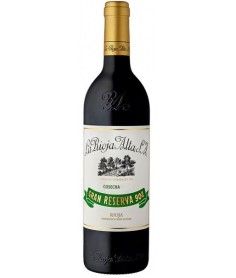