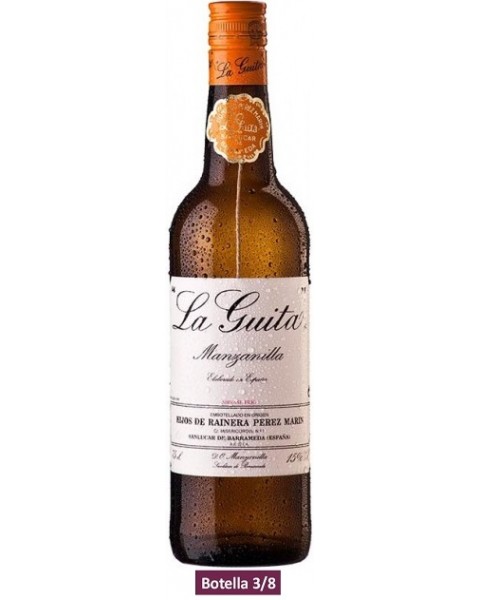 The origin of this Manzanilla can be found in an anecdote about the founder of the Hijos de Rainera Pérez Marín winery, Don Domingo Pérez Marín. He always asked whoever he wanted to buy wine if he had "twine" and that is because "twine" besides string, also means money. A brand that appears for the first time in the registry of 1908 and that today is a reference. The winery, located in the Barrio Alto area, directly receives the humid west winds, essential for its ageing. A perfect wine to accompany ham, fried foods and seafood.

Manzanilla La Guita is a fortified wine produced by Bodegas de Hijos de Rainera Pérez Marín in Sanlúcar de Barrameda, D.O.Jerez. Bodegas de Hijos de Rainera Pérez Marín was founded in 1852 in Sanlúcar de Barrameda. From the beginning it has been known as La Guita, giving this name to its most precious wine, Manzanilla La Guita. The philosophy of Bodegas de Hijos de Rainera Pérez Marín is based on producing high quality products offering the best service. Thus, the vast majority of its wines are made from grapes from one of the best payments in Sanlúcar, Pago Miraflores. In 2007 the winery became part of the Estévez Group, together with Valdespino and Marqués del Real Tesoro. Manzanilla La Guita is a wine made with Palomino Fino from vineyards located in Pago de Miraflores, one of the most emblematic payments in Sanlúcar. After the harvest and after a light pressing, the must ferments in stainless steel tanks at a controlled temperature. Once the wine has been selected, which must be clean on the nose, pale and light, it is headed up to 15% vol. alc. and becomes part of the criaderas y soleras system, carrying out biological aging with a flower veil in these 516-litre American oak barrels for more than 4 years. 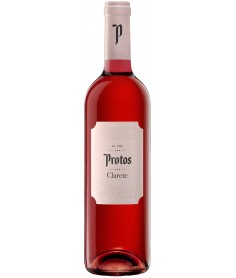 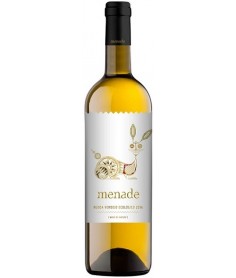 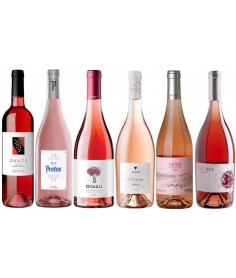 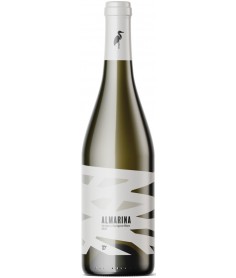 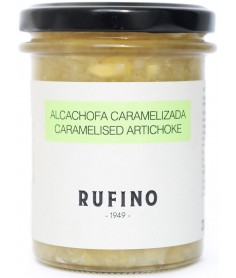 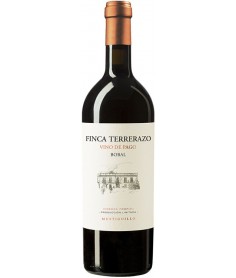 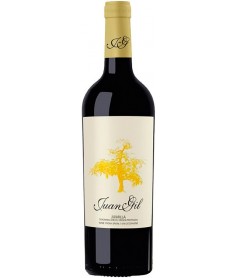 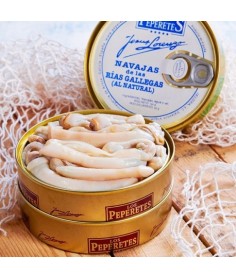 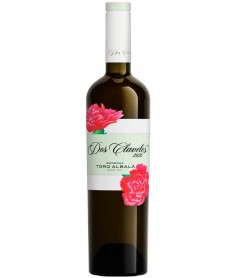