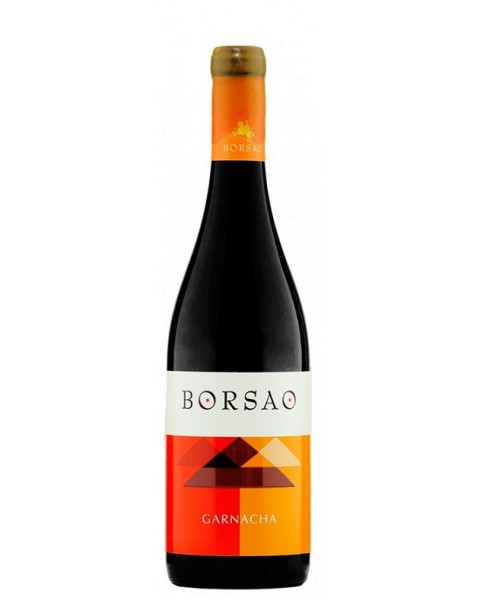 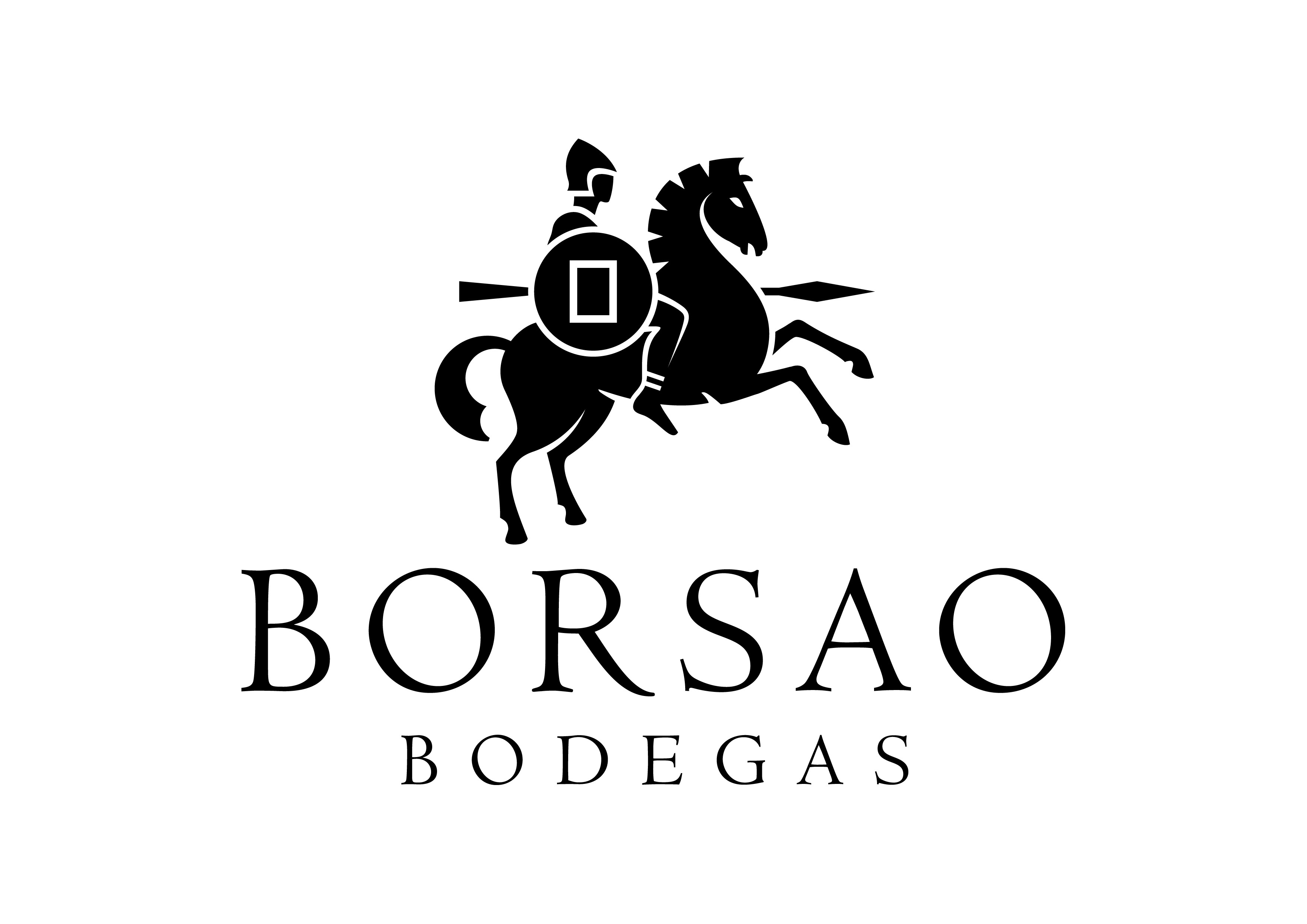 Borsao Selección (D.O. Campo de Borja) is a young red wine made of a blend of Grenache, Syrah and Tempranillo from vineyards aged of 15-30 years grown in clayey-calcareous muddy and stony soils. It is made and aged in stainless steel vats under a strict temperature control.

Nose: Medium-high intensity nasal aromas, in which the notes of red fruit are dominant. Its notes of ripe fruit with a touch of liquor and the hints of cherries give way to notes of spices, white pepper, balsamic nuances and hints of undergrowth.

Taste: In the palate, this Spanish wine is honest, direct and easy-drinking. It is fleshy and juicy and has a good load of fruit which coats the palate. It has a great acidity and a very nice finish of light bitter notes with a good persistence. Excellent value (and pleasure) for money. 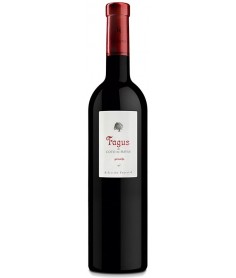 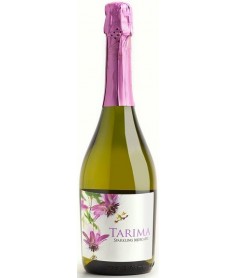 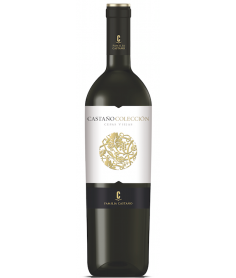 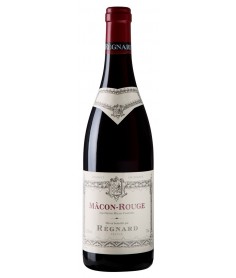 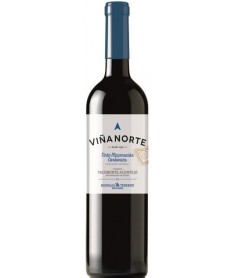 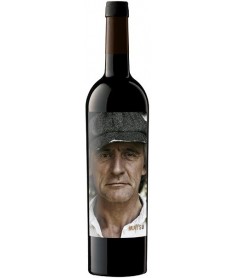 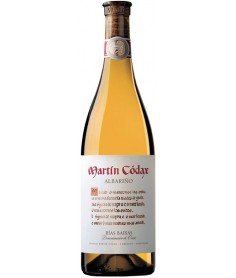